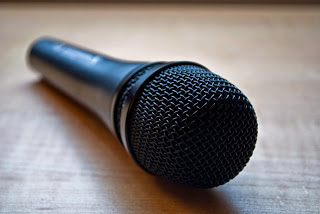 I’ve lost count of the number of times I’ve heard the following statement in performance reviews: “He is a great engineer. Keeps quiet and does his job.” Most managers nod after hearing this, acknowledge the engineer and discuss a totally different person for promotion. I’ve also lost count of the number of engineers who get frustrated at not getting promoted after being told they are doing a great job.

Why does this happen so often, especially in the Indian software industry? Here are a couple of reasons why I, as a manager, tend to pass over the quiet folks when looking for a senior engineer who can excel as a leader.

First, I expect the senior engineer to be able to influence her peers and business leaders, especially across geographies. I work in India, in the software product development space, where the ability to be crisp and clear in describing your point of view is extremely important. The engineer could be talking to architects, product managers or heads of business units, who may not have a lot of time to spend in detailed discussions. If the engineer is a quiet recluse who finds it difficult to open up and speak in a broad setting, I will not have the confidence that she can influence business and technology direction for the product she is working on. On the other hand, a person who is articulate and can convey her point in a few sentences would be far more effective.

I do realize this topic could be controversial, especially in India where we have been taught to be quiet in schools, and often rapped on the knuckles if we speak up. However, the more we speak up, the more confident we get, the more influential we become. Changing the world is then just a step away.
Posted by Madhav at Tuesday, October 29, 2013 No comments: